The success of OUTBREAK would put Australia at the forefront of using machine learning to fight antimicrobial resistance (AMR), according to bioinformatician and data scientist Nicole Wheeler from the Centre of Genomic Pathogen Surveillance at the Wellcome Sanger Institute. 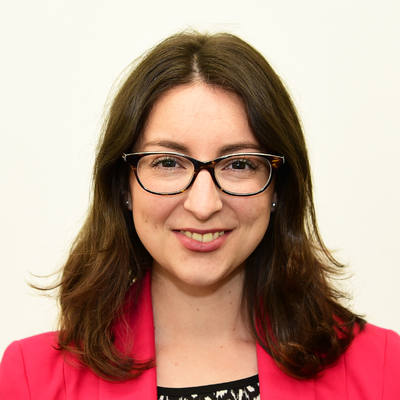 Dr Wheeler believes OUTBREAK would provide a roadmap to help the rest of the world deal with the enormous challenge of AMR in humans, animals and the environment.

“I think there’s huge potential in terms of putting Australia at the cutting edge of this technology and in achieving measurable changes in public health and economies, through science-informed control of infectious diseases,” Dr Wheeler said.

“The idea of OUTBREAK coming from a country that has the means to invest in a really sophisticated surveillance system and then give us the ability to answer some longstanding questions about where antibiotic resistance comes from, how it spreads, that is hugely exciting to me.

“One of the really impressive things about OUTBREAK is the fact that it’s not a group of boffins doing an academic exercise.

“The whole point is to put this work into practise, to be able to say we’ve reduced rates of antibiotic resistance by this amount, we’ve saved this many lives and we’ve saved the economy a certain amount of money – that is the evidence we need to convince public health systems around the world to really invest in this.” 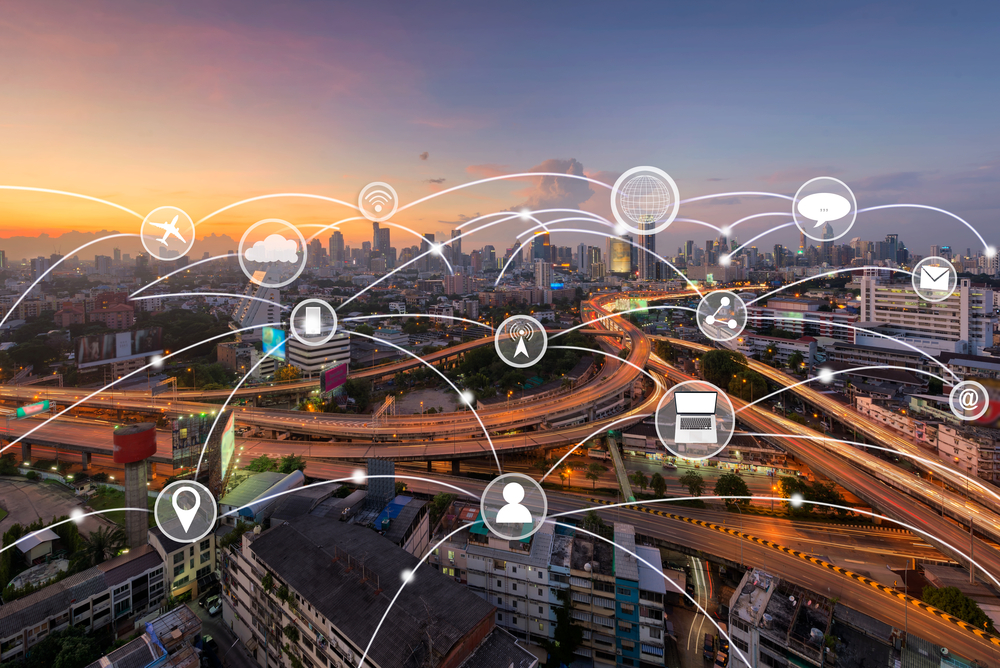 Sequencing a wide and deep array of data is a big component of OUTBREAK and potentially a rich source of information to understand infectious diseases and antimicrobial resistance.

Dr Wheeler said machine learning could be used to better understand how pathogens become resistant to antibiotics, how they’re spreading and where they came from.

“There are some resistances that we’ve understood really well for a very long time and they’re quite simple – it might be one mutation or one gene that explains a lot of what’s going on. But in other cases, there’s a lot we really don’t understand about how these bacteria are surviving antibiotics,” she said.

“We’ve got examples of bacteria that are killed by an antibiotic and examples where they’re not, and my job is to try to figure out what in their DNA tells us why these bacteria are surviving; to find statistical approaches for teasing out genetic markers that identify the mechanisms underlying resistance.” 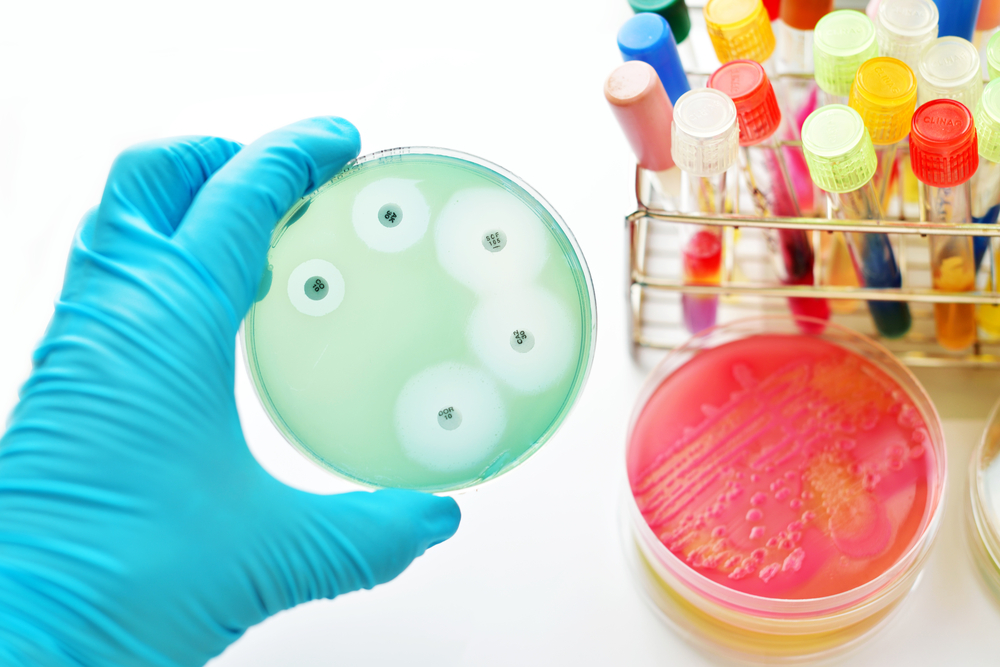 “We’re starting to see some really exciting progress with machine learning research that we couldn’t do before,” she said.

“We’re using it to better understand how entire families of bacteria are evolving and we’re seeing that the pressures we put on them, in terms of antibiotic use and farming practises, have really shifted the trajectory of how these bacteria evolve.” 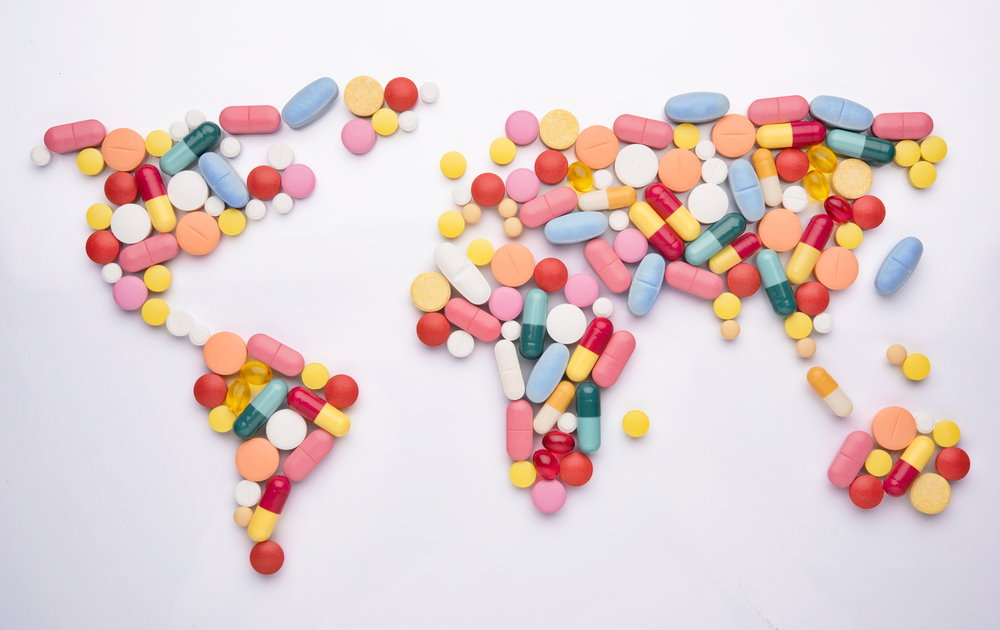 The ramifications of OUTBREAK go far beyond safeguarding Australia’s health system and economy.

“In an Australian context, biosecurity has been so good and antibiotic stewardship has been amazing, Australia is already in a very strong position compared to other countries around the world,” she said.

“But no matter how hard we try, resistance can always enter the country from overseas, so it’s in everyone’s best interests to improve our global capacity to fight AMR.

“OUTBREAK is going to provide valuable lessons in how to do that.

“I think it’s definitely possible to stop the spread of resistance and, while resistance can always reappear, it may well be possible to eliminate reservoirs of AMR across the country.

“But that’s going to be a measure of how successful OUTBREAK is. It’s not just about getting this amazing AI engine up and running, it’s about translating that into decision-making and changing human behaviour.”

Dr Nicole Wheeler specialises in the evolution of invasiveness and antimicrobial resistance (AMR) in bacteria and using intelligent systems to flag AMR for the development of genomics-based surveillance systems. Find out more here.