Superbugs to trigger our next Global Financial Crisis 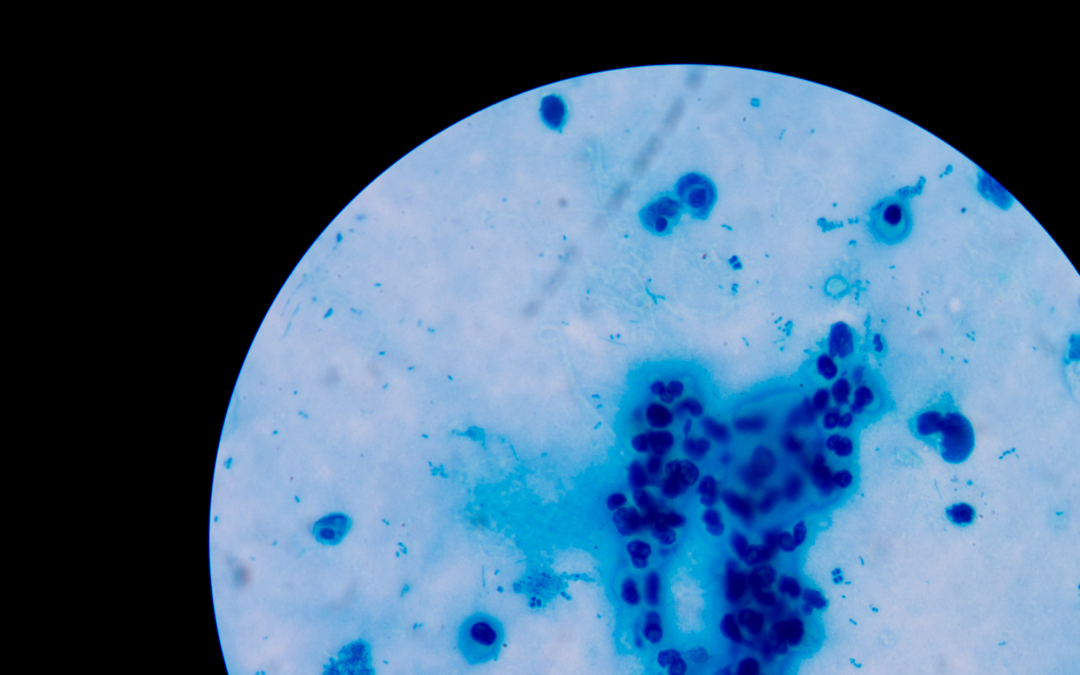 As Australia grapples with the economic fallout of COVID-19, an even bigger financial disaster is on the horizon, with drug-resistant bacteria set to cost the nation up to $283 billion by 2050.

Infectious diseases professor Steven Djordjevic, from the University of Technology Sydney, said the proliferation of drug-resistant bacteria, known as superbugs, was a grave threat to Australia’s economy and way of life.

“The cost of uncontrolled infections caused by superbugs will be astronomical if we don’t act now,” Prof. Djordjevic said.

“By 2050, Australia’s annual GDP will take a five to ten per cent hit because of drug-resistant bugs. [1]

“Without effective antibiotics, thousands more people will die from simple infections and people will be sicker for longer, slashing the size of the workforce and productivity.”

Adjunct Professor Anna George, a former Australian Ambassador and multilateral negotiator, said the COVID-19 outbreak was revealing how complex and fragile logistic and transport strategies could be, particularly where a supply chain spans several countries.

“Trade and travel are heavily impacted and consumer behaviour is unpredictable when public health is under threat. That disruption flows through to every business – from multinationals to solo operators,” she said.

“Business models and practices will have to adapt to these health threats, not only to the impact of superbugs but also to stricter biosecurity measures.”

Ms George said another emerging issue for businesses and investors was the cost of drug-resistant bacteria spreading through the food chain.

“Negotiations are underway for a global agreement on guidelines to minimise drug-resistant bacteria in the food chain. Those talks will be politically difficult but essential to facilitate trade,” she said.

Prof. Djordjevic is chief scientist for OUTBREAK, a world-first hi-tech project to create a national system that will track and predict superbug hot spots across Australia.

“This is not a new problem but it is rapidly getting worse and, frighteningly, we do not know the full impact or reach of drug-resistant bacteria in Australia,” he said.

“We need to find out how the superbugs are spreading through humans, animals and the environment. That’s where OUTBREAK comes in.”

“It will analyse an immense amount of human, animal and environmental data to create a nationwide system able to predict antibiotic-resistant infections in real-time. Then we can run different scenarios to work out the most effective way to contain or prevent outbreaks.

“Globally, AI-powered systems like OUTBREAK have the potential to save millions of lives and billions of dollars.”

The planning stage of OUTBREAK is well advanced, with a group of 14 leading university, government and industry partners coming together to create a multidisciplinary team of experts to tackle drug-resistant infections.

“COVID-19 is a very powerful example of how one virus can bring industries to their knees but superbugs pose an even bigger economic threat,” Associate Professor Morgan said.

“Australia, more than anywhere else, has a unique opportunity to get in front of these deadly drug-resistant bacteria. Long-term funding for the OUTBREAK project will transform the sustainability of Australia’s health and hospital systems.”

Learn more about the OUTBREAK project.

The cost of superbugs

Share This
We use cookies to ensure that we give you the best experience on our website. If you continue to use this site we will assume that you are happy with it.Ok