A crisis of our own making? 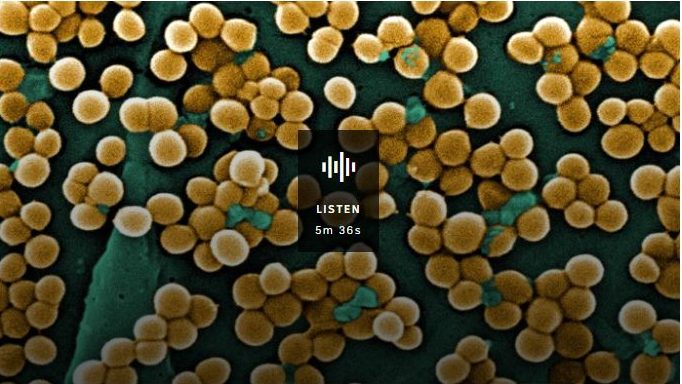 Superbugs are antibiotic-resistant bacteria. The increasing threat from them is partly a crisis of our own making because we have been misusing and overusing antibiotics for years.

Artificial intelligence to fight the rise of drug-resistant superbugs

A group of researchers with the CSIRO and the University of Technology Sydney – called the OUTBREAK Project – are working on using artificial intelligence to get ahead of where new superbugs are likely to rise.

They’ve also released survey results showing Australians still have a poor understanding of how their antibiotic use contributes to the problem.

Associate Professor Branwen Morgan, CEO of the OUTBREAK Project, said “OUTBREAK will not replace the need for new drugs. It will extend the life of existing antibiotics and help protect us from superbugs while new treatments and approaches are developed.”