Everyone’s at risk from superbugs

A big hurdle in the fight against antimicrobial resistance (AMR) is helping Australians to understand how extensive the problem is for the whole population, not just sick people. 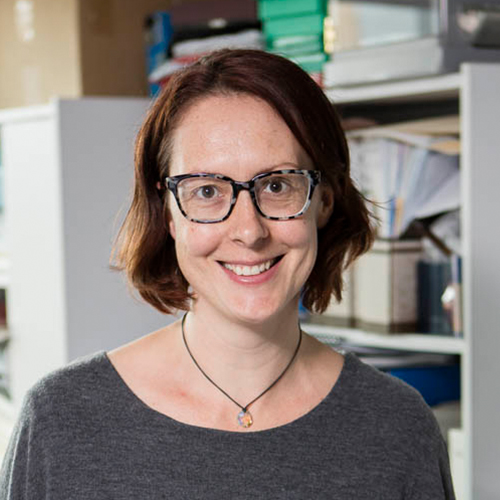 “A really powerful aspect of OUTBREAK is that we can show that the problem is so much bigger than that.

“One of the main projects I’m involved in is looking at the crossover in AMR bacteria between birds and humans and understanding the transmission dynamics between these different bacterial populations. 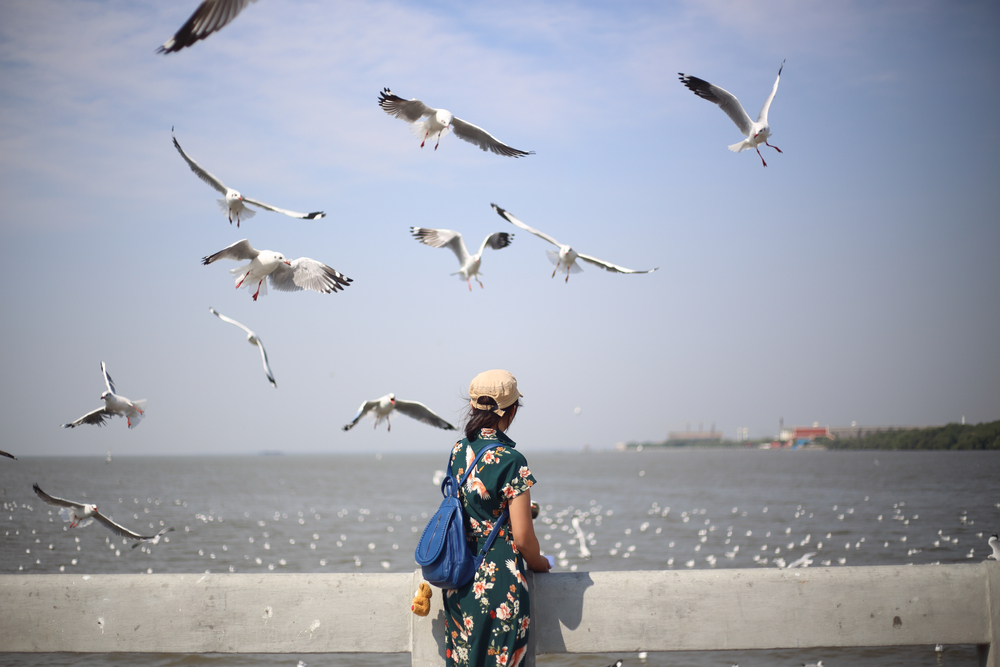 “I’m also looking at how that correlates to AMR in the local clinical setting – in hospitals and private pathology.”

Dr Sanderson-Smith said birds were a good indicator of how big the AMR problem was.

“They are almost like a canary in a coal mine, telling us about AMR bacteria that are circulating in the environment, in our waterways and in our food supply,” she said.

“AMR in bird populations is occurring globally and they provide a fantastic opportunity to look at tracking and tracing of the introduction of these resistant bacteria into different populations.”

Dr Sanderson-Smith’s work aims to get a better understanding of how much AMR varies in the environment.

“We’ll also get a better understanding of how AMR profiles in hospital and community settings are linked with what’s going on in the environment,” she said.

“If we know how AMR bacteria are getting into the environment and our human population, then we understand where we need to put the controls in place to stop it from happening.”

Dr Sanderson-Smith said OUTBREAK was an innovative approach as it united researchers and experts with different interests and know-how to tackle a global problem.

“We will have real impact because you’re not just looking at this large societal problem from one side of the coin,” she said.

“We’re bringing together people who can tackle it from all angles. It’s an unusual setup but it’s really powerful.”

OUTBREAK’s unique data analysis will inform public health across multiple sectors, identifying sources of AMR to prevent superbug transmission and outbreaks, and help devise the best way to control AMR in industries and the community.

Associate Professor Martina Sanderson-Smith is a molecular microbiologist. After completing an Alexander von Humboldt Fellowship in Germany, she received an NHMRC Career Development Fellowship to establish a research group at UOW. Dr Sanderson-Smith leads a team investigating bacterial interactions with humans and the environment. Find out about the Wollongong Antimicrobial Resistance Research Alliance (WARRA) here.